Biolum has an artistic research activity where we focus on the coexistence of natural, analogue structures and electrical or electronic systems. So far we’ve been working a lot with materials like light, woods and water.

Sides Are Not Included – Photo Documentation

Biolum displays typewriter menus collected from restaurants near lake Balaton dating from the last century with the help of LED strip lights. Through this process Biolum restores the formal mistakes, features, ornaments, misspellings and abbreviations of the original text. The exhibition is a photo documentation of this data archaeological event. How does the meaning of an invalid, single message change when it emerges in another time and space as the content of another medium?

In order to display the text, the artists used a programmable led strip. Leds were blinking at hi rate, several times per second. The camera made a pan during the long exposure time. So each led’s blink appears many times on one photo. This effect creates the text.

Site-specific installation. The lights applied on the trees are made of simple current circuits. The installation consists of an LED, energy supply and copper tape and was set and left alone in the Finnish woods for a few days.

Merging the rigid characteristics of LED light into a narrative content. Testing the limits of the LED strip’s formal rules. 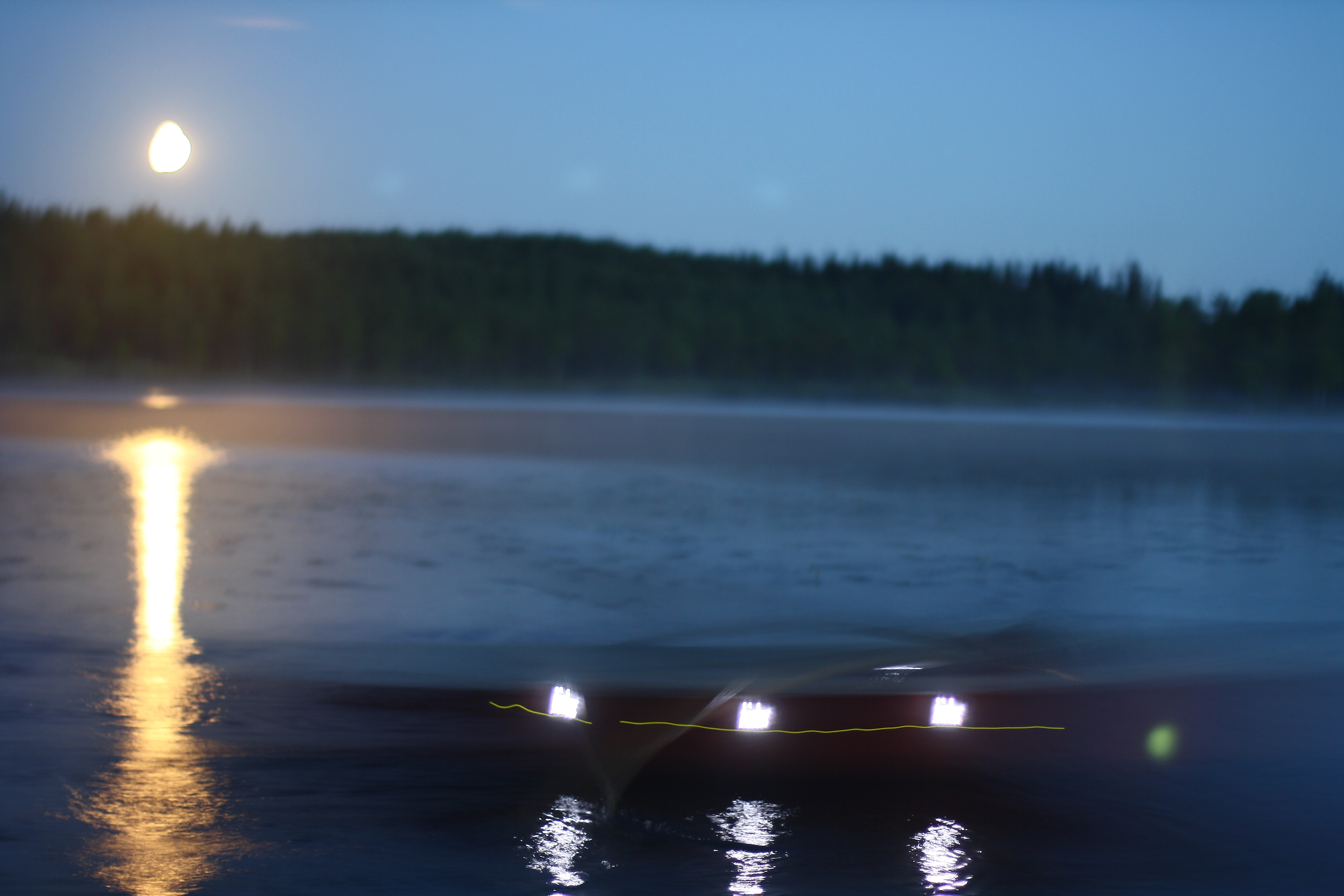 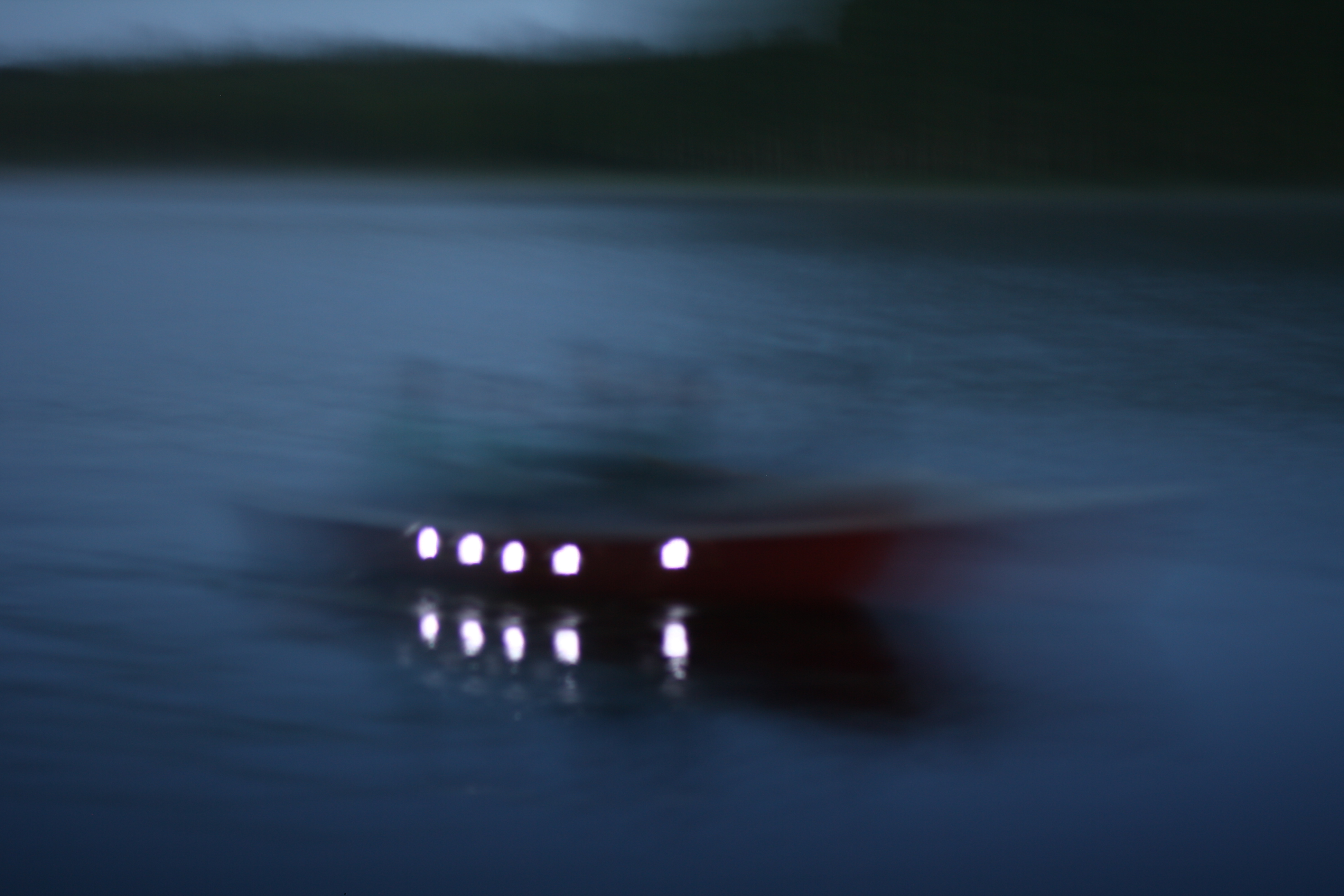 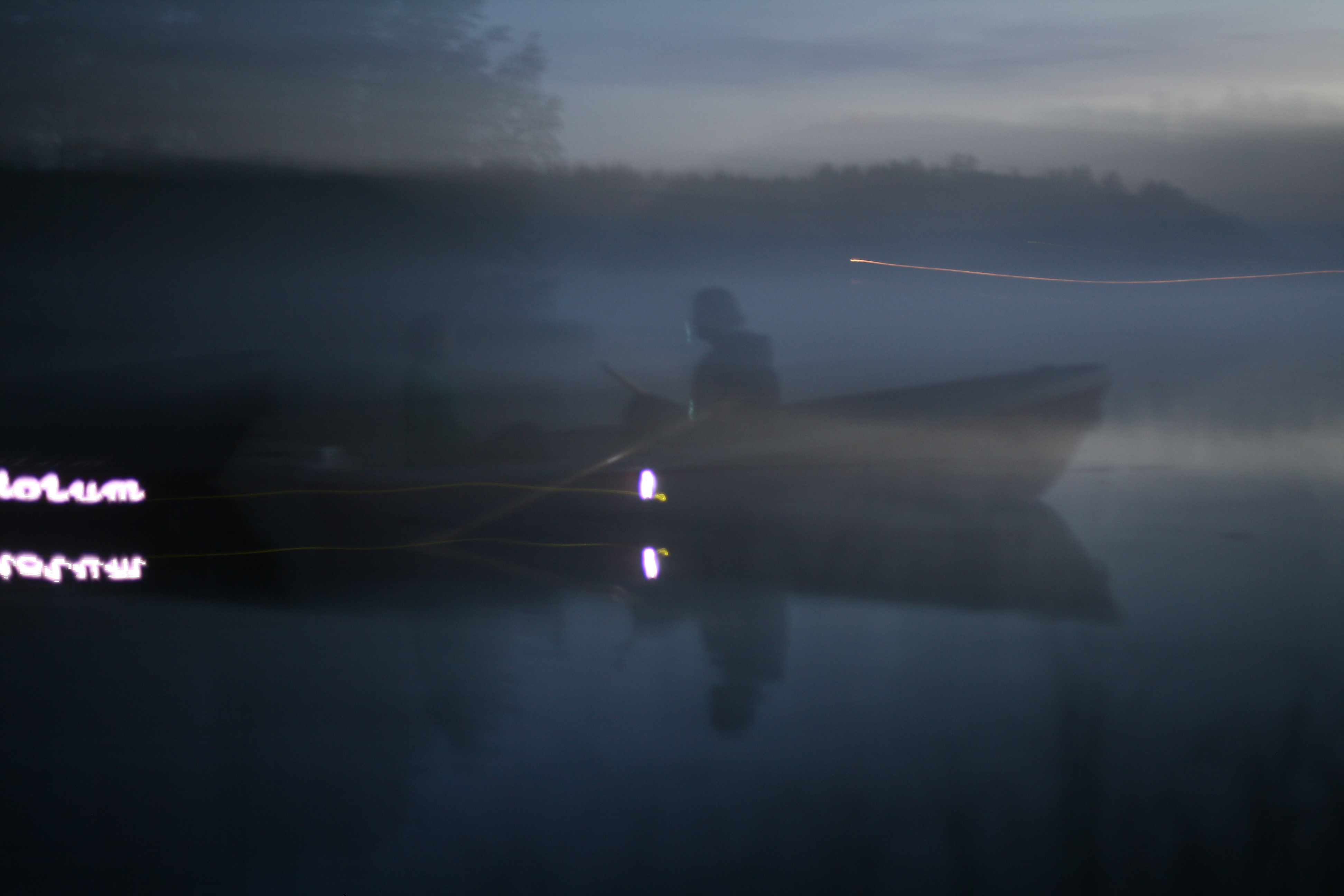 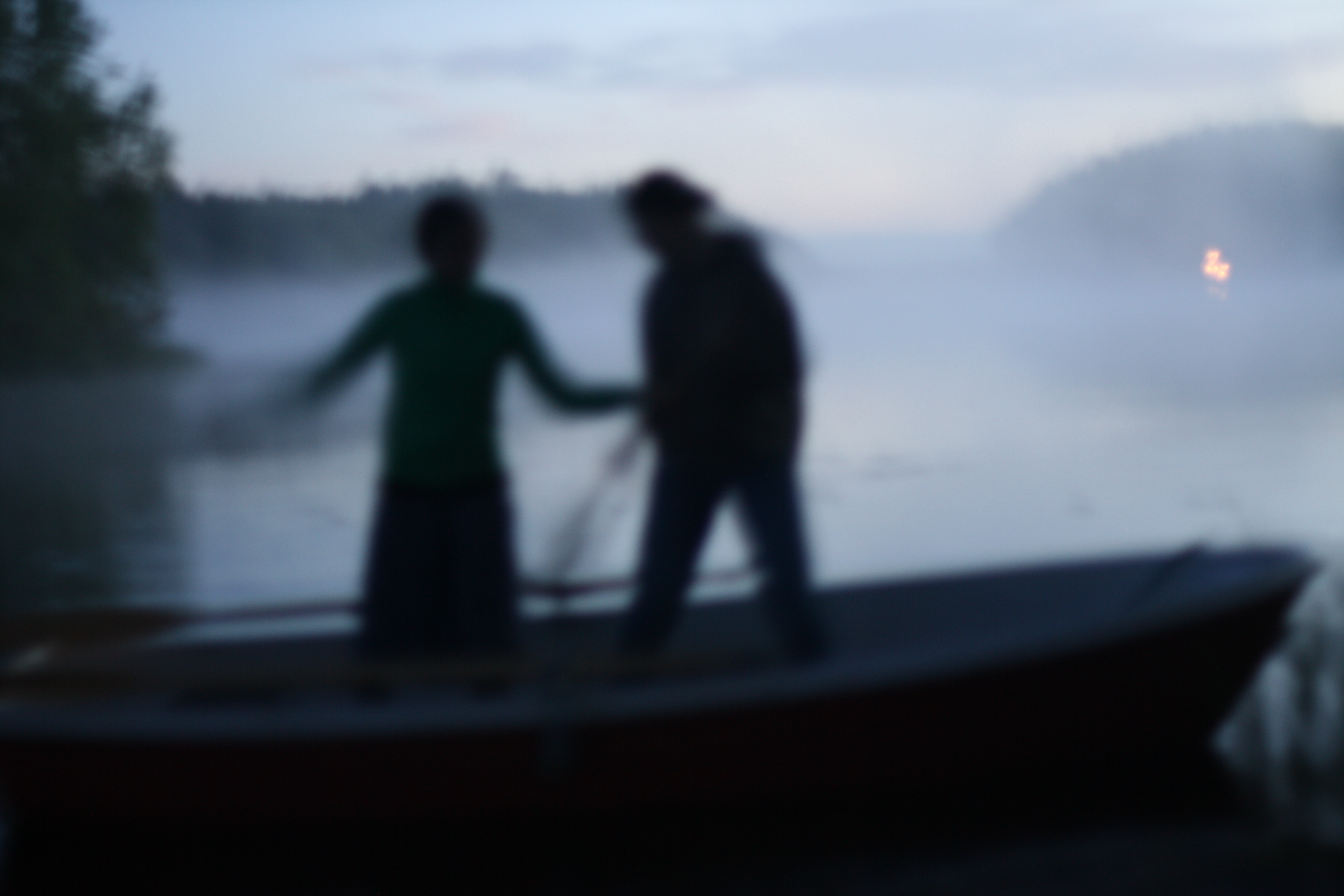 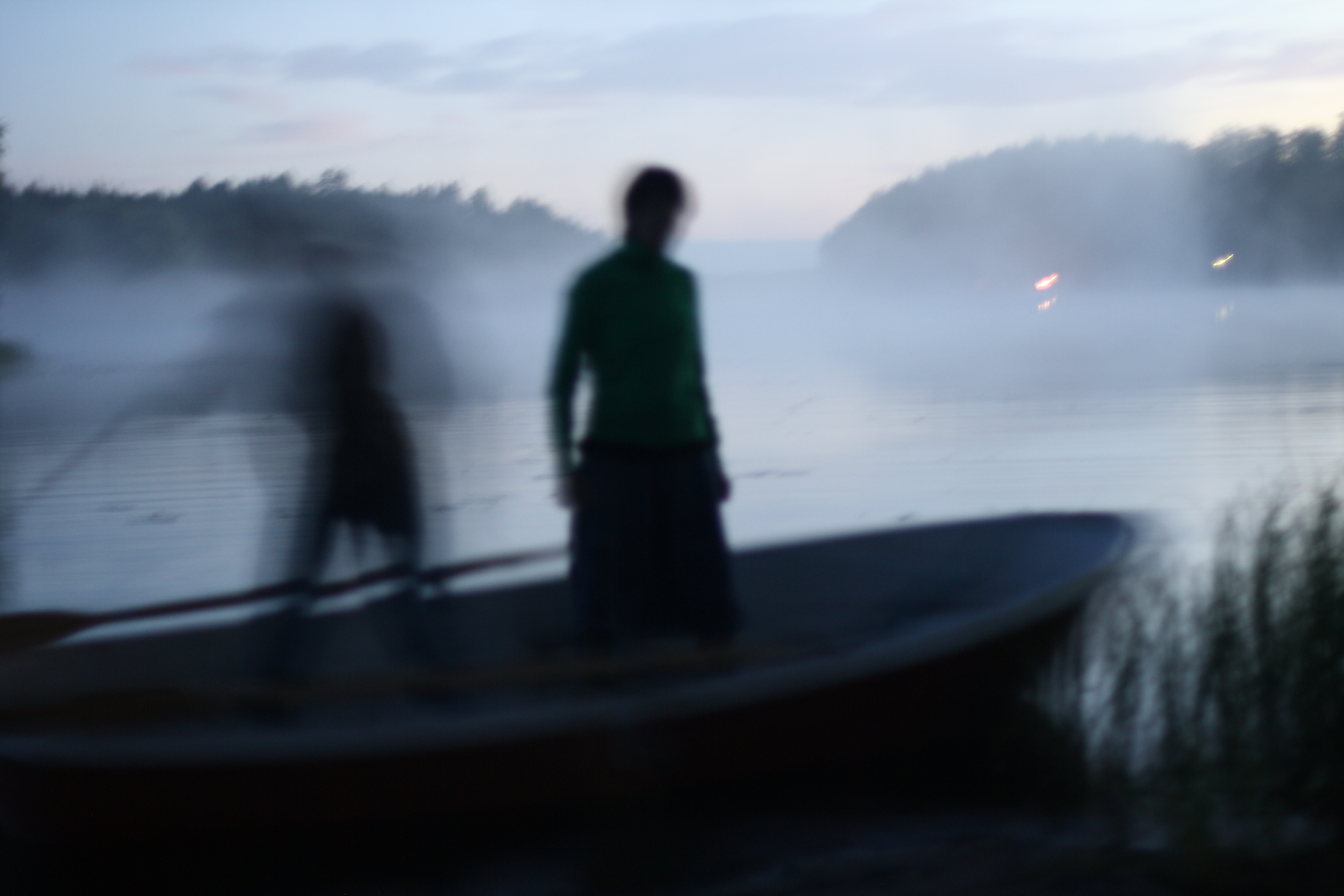 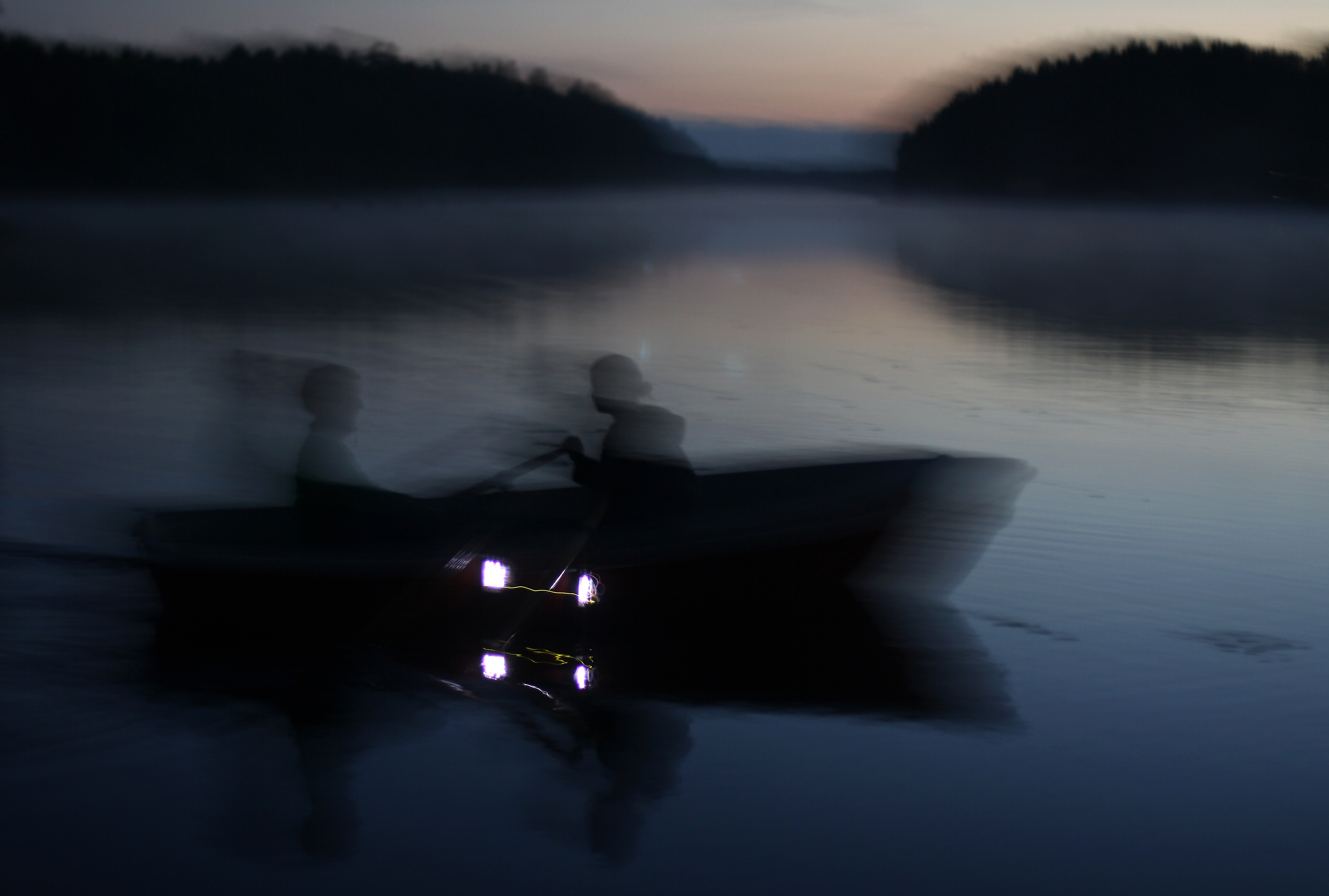 Working with strings that consist of LEDs where the lights are on when someone closes the circuit by hand like twanging an instrument. 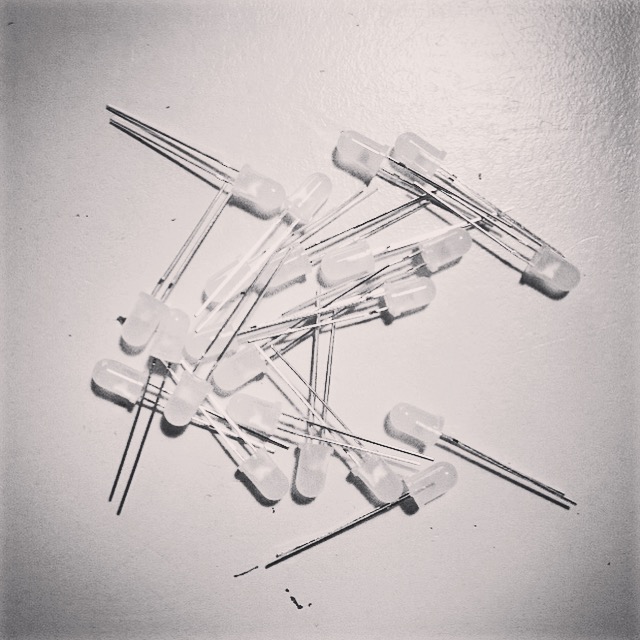 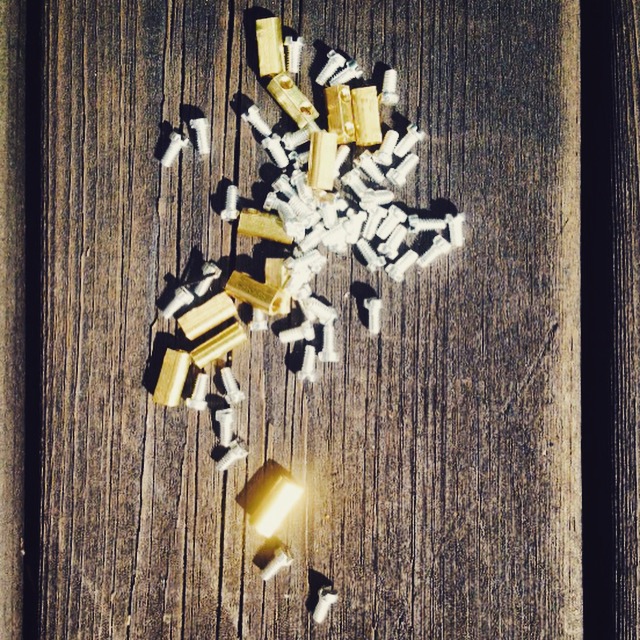 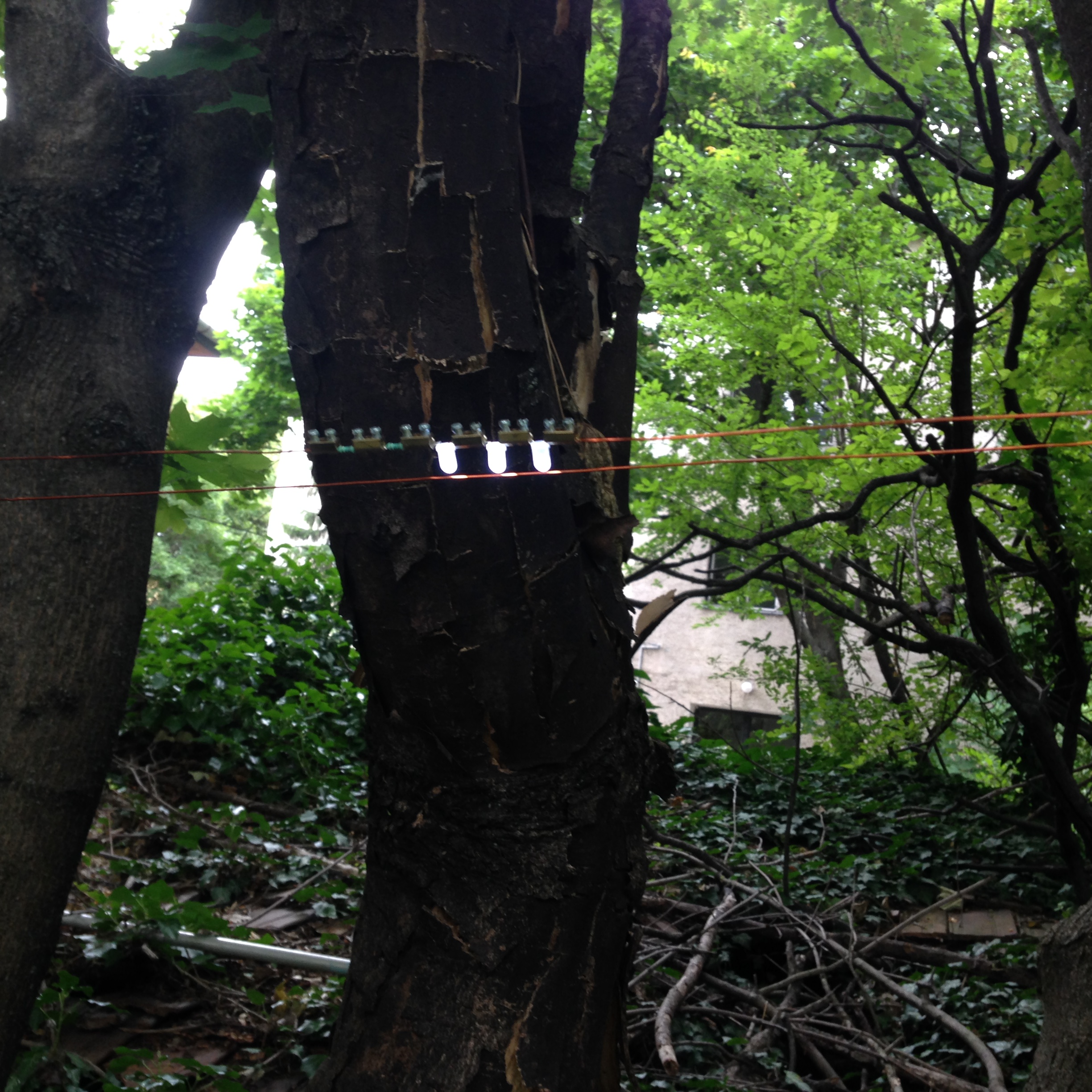 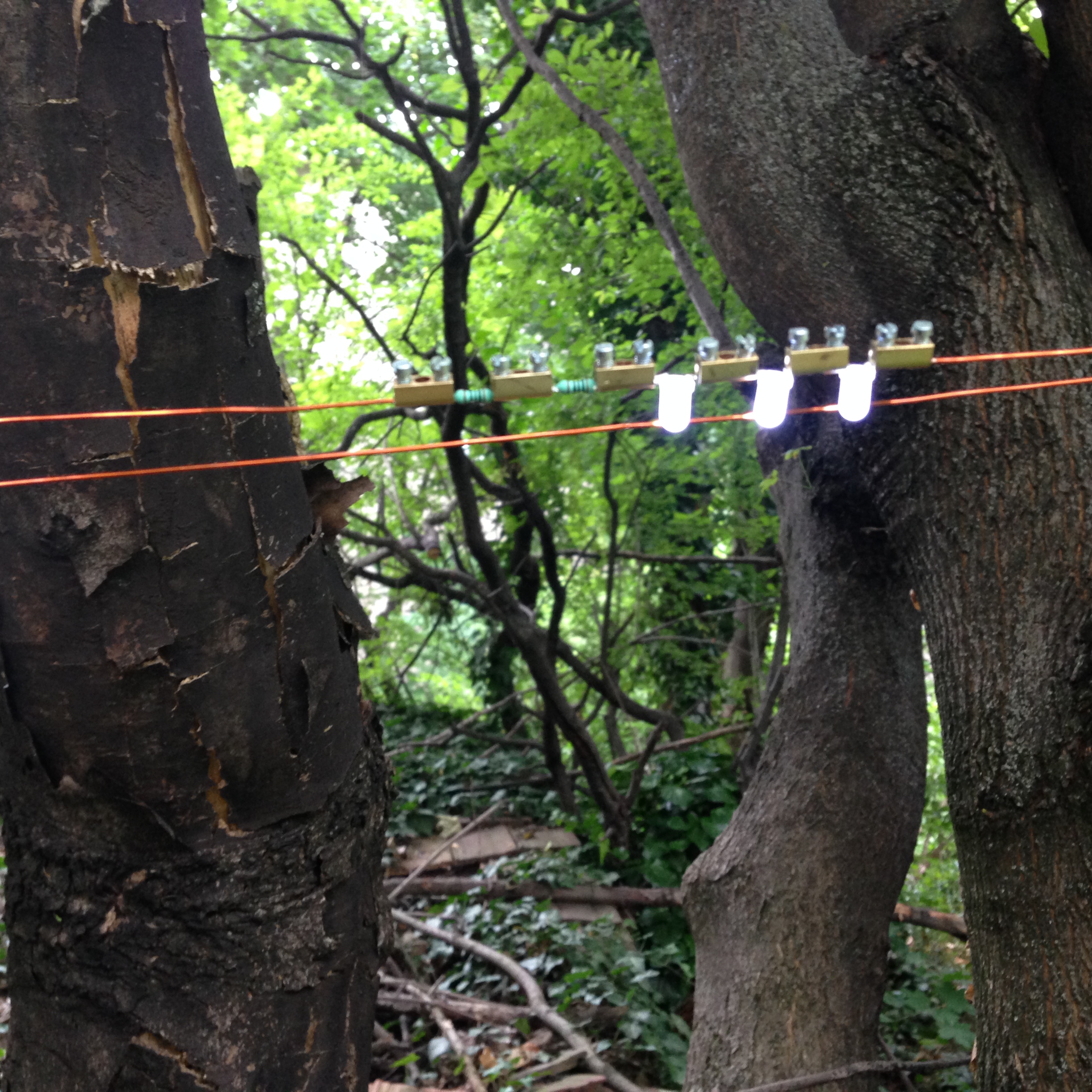 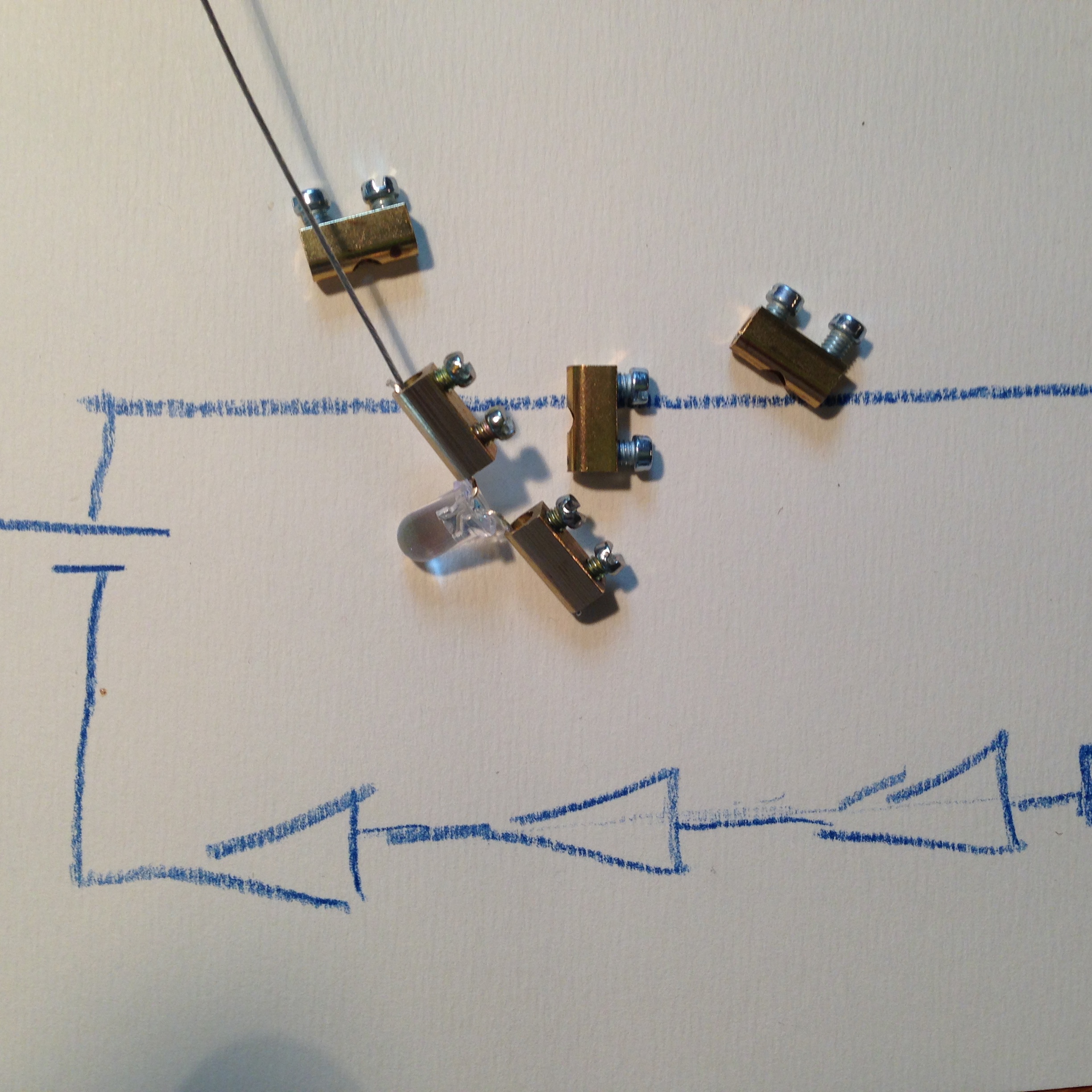 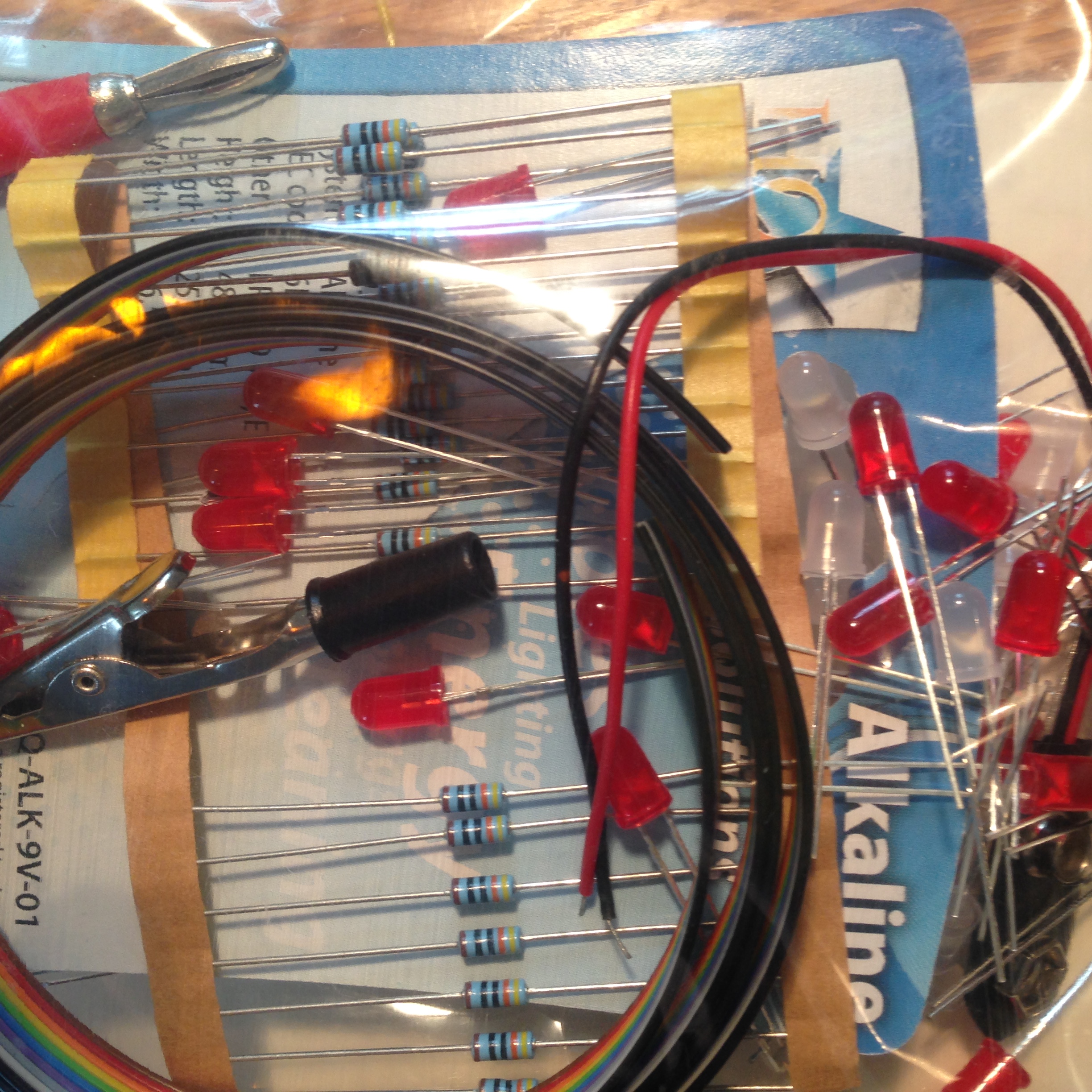 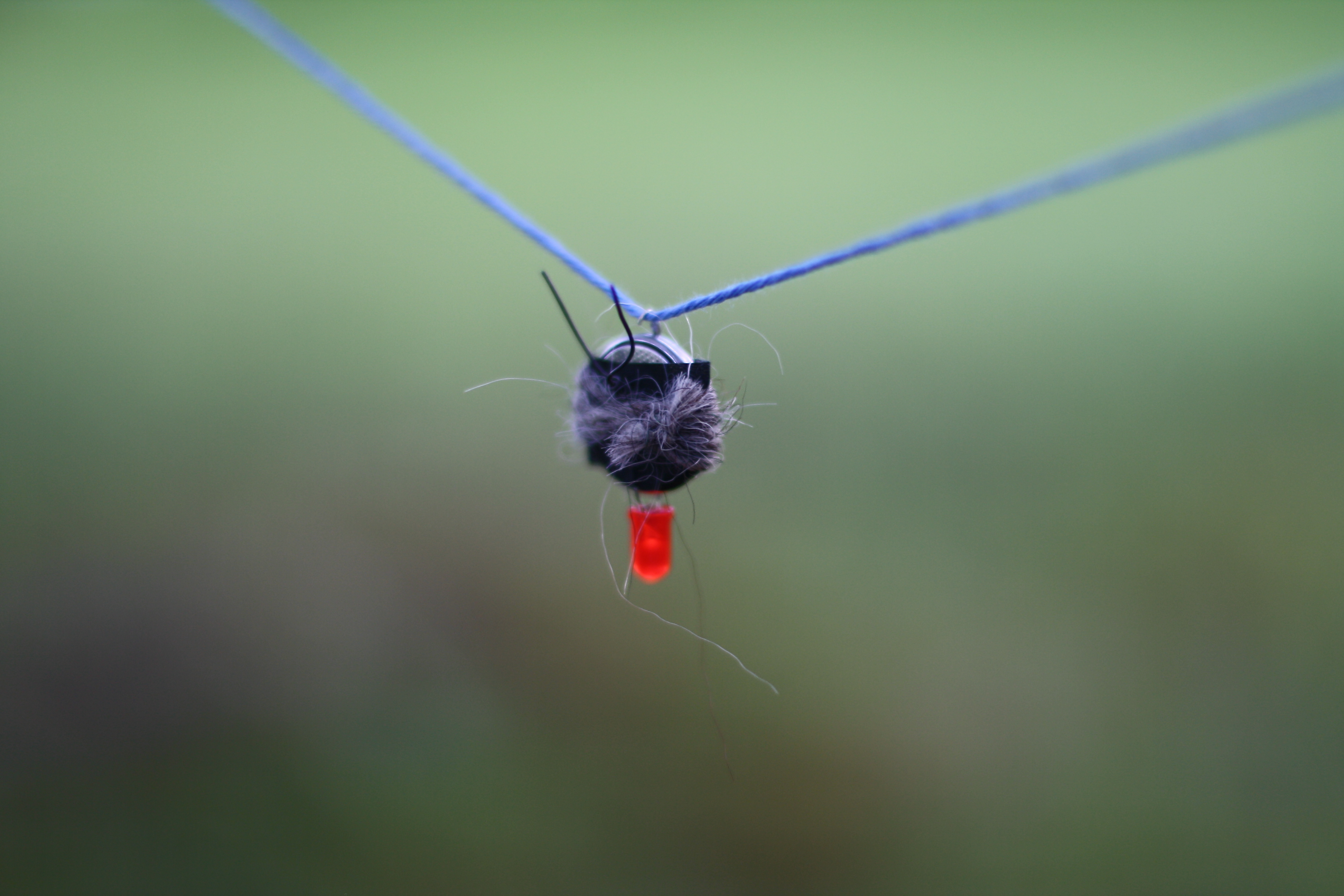 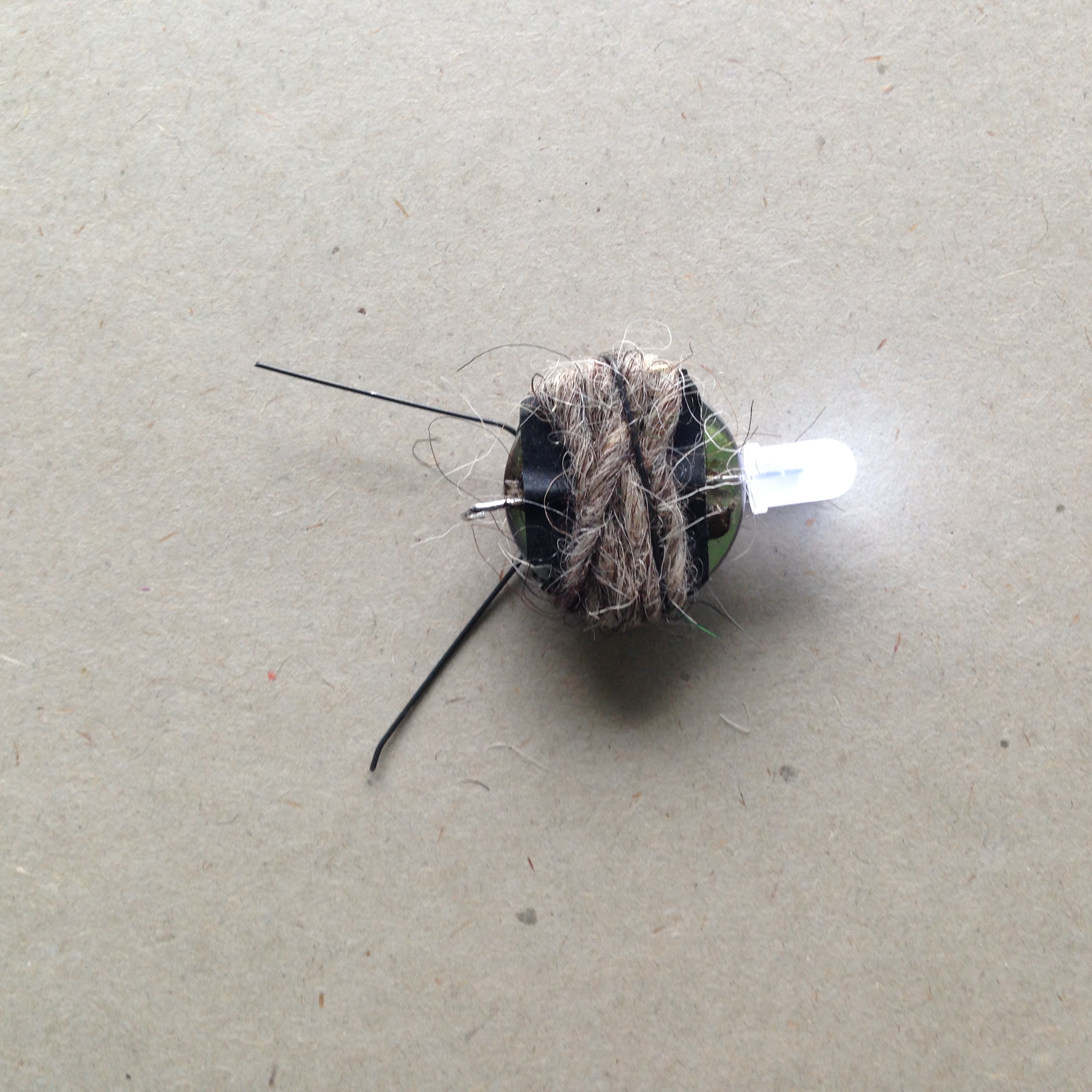 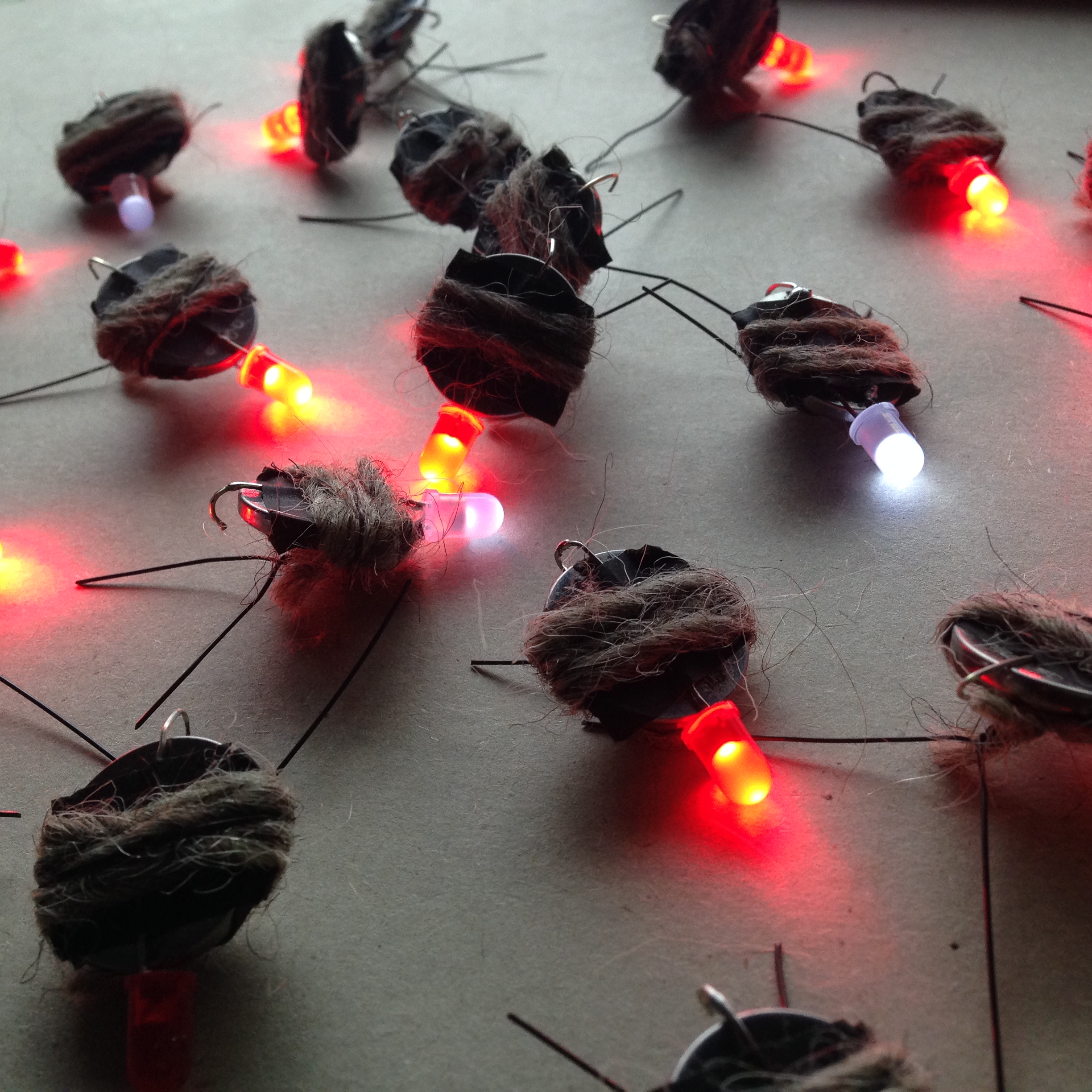 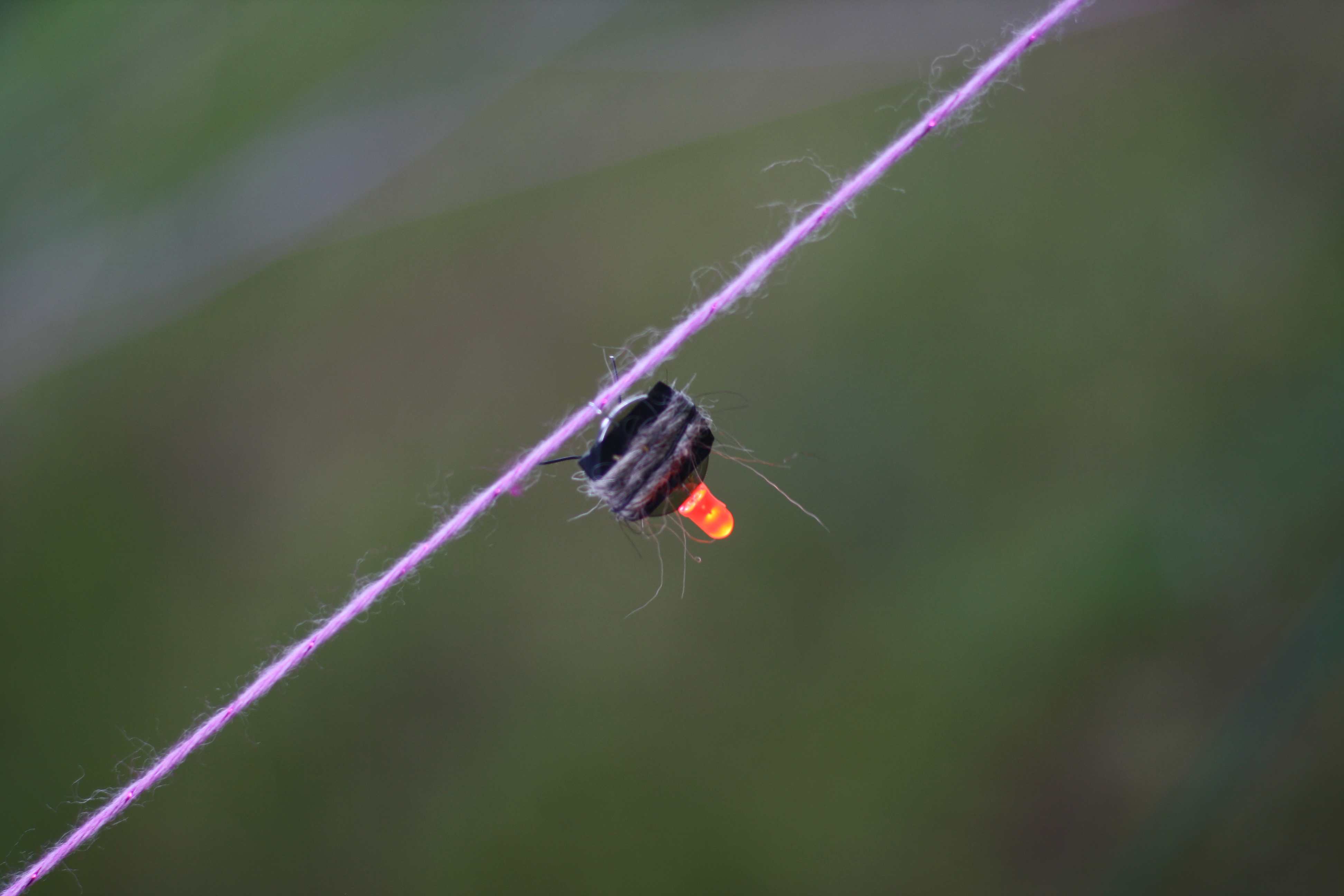 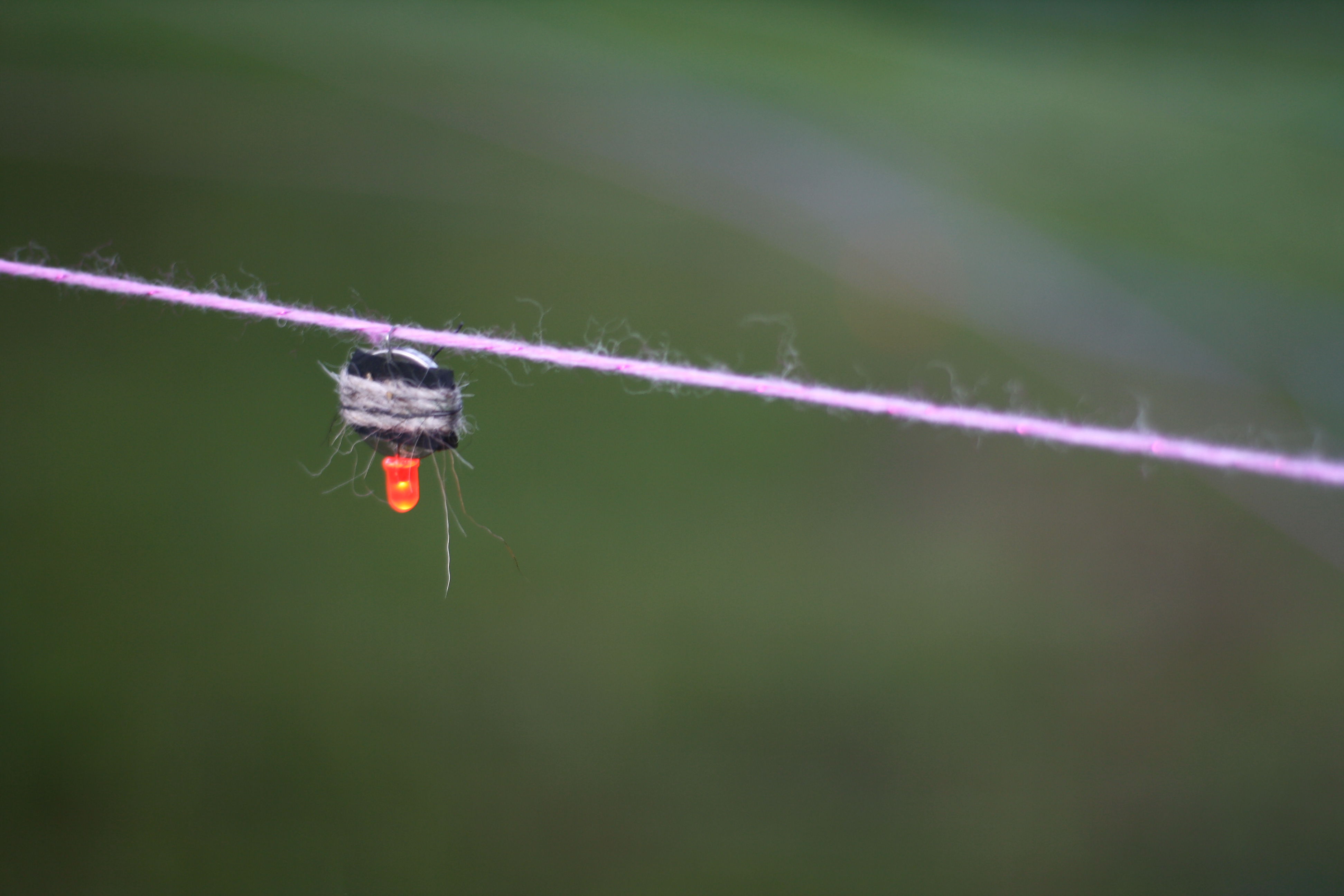 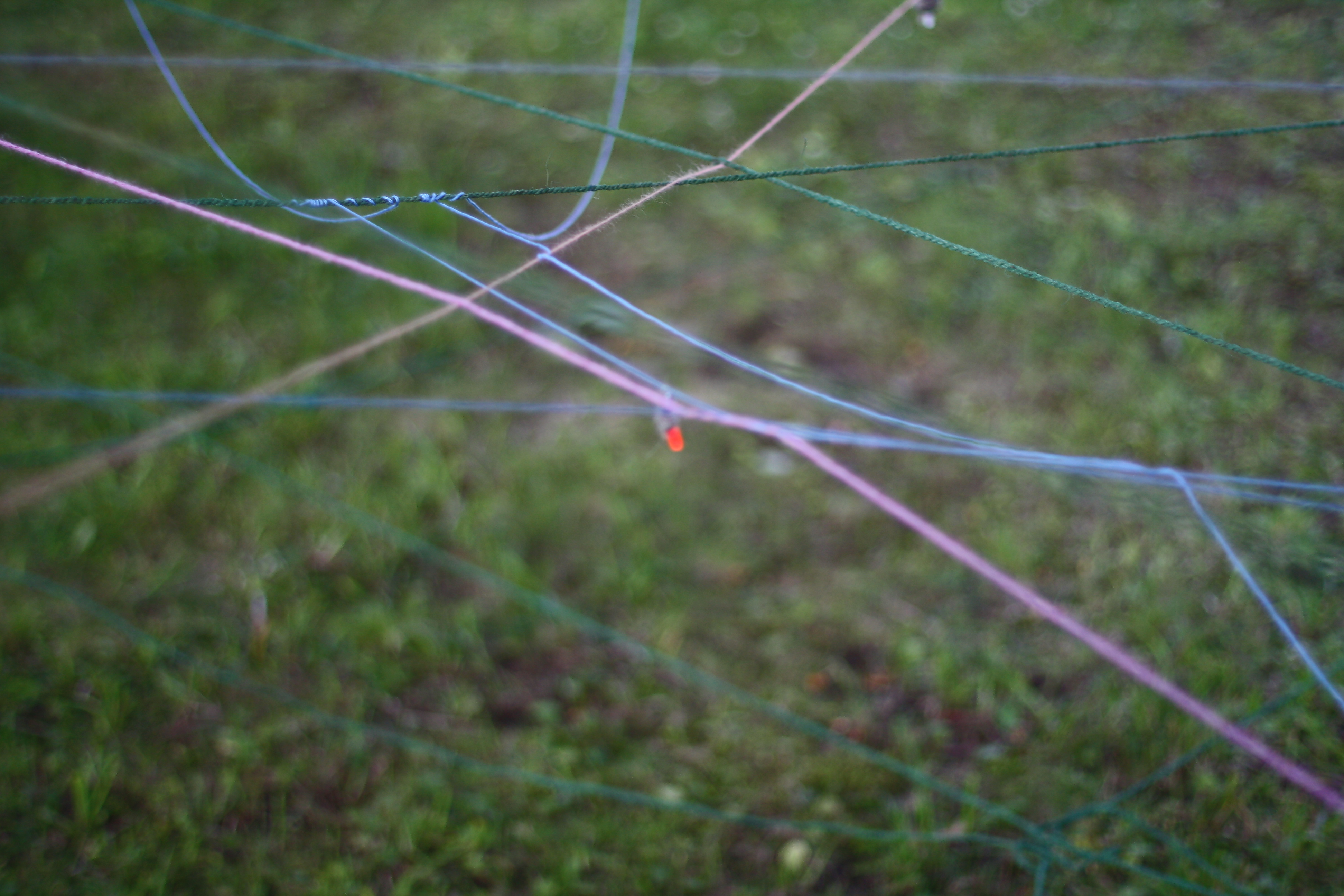 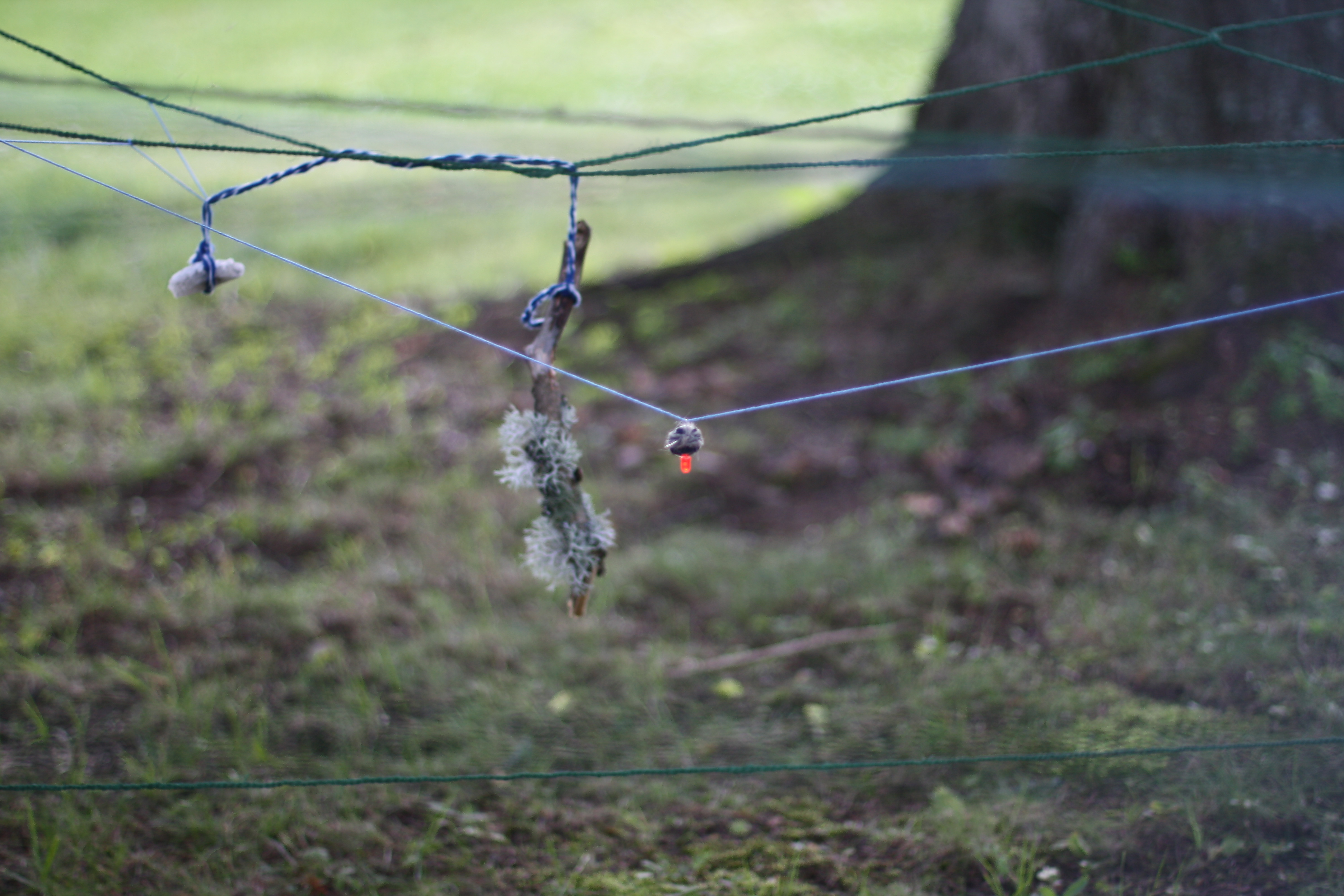 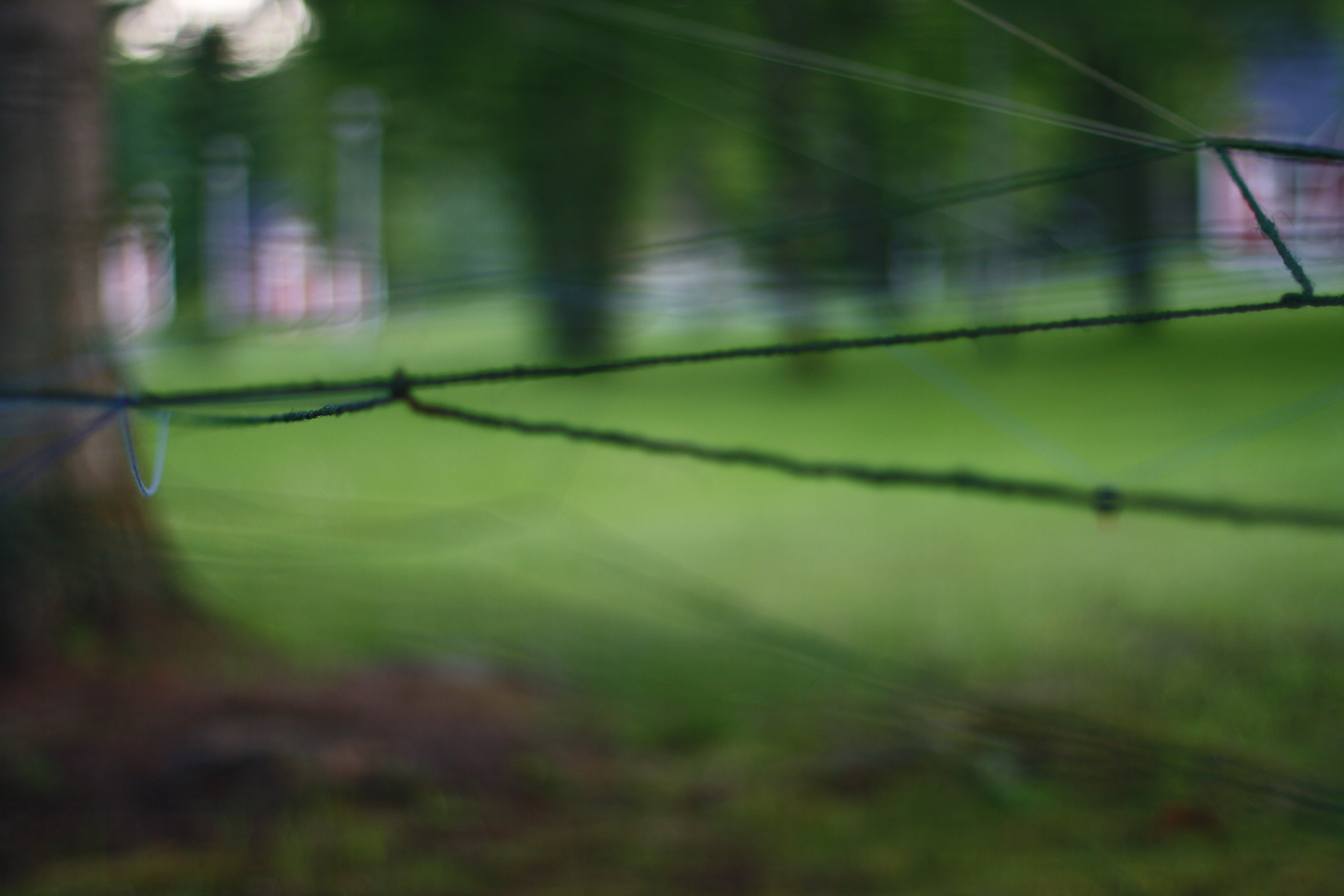 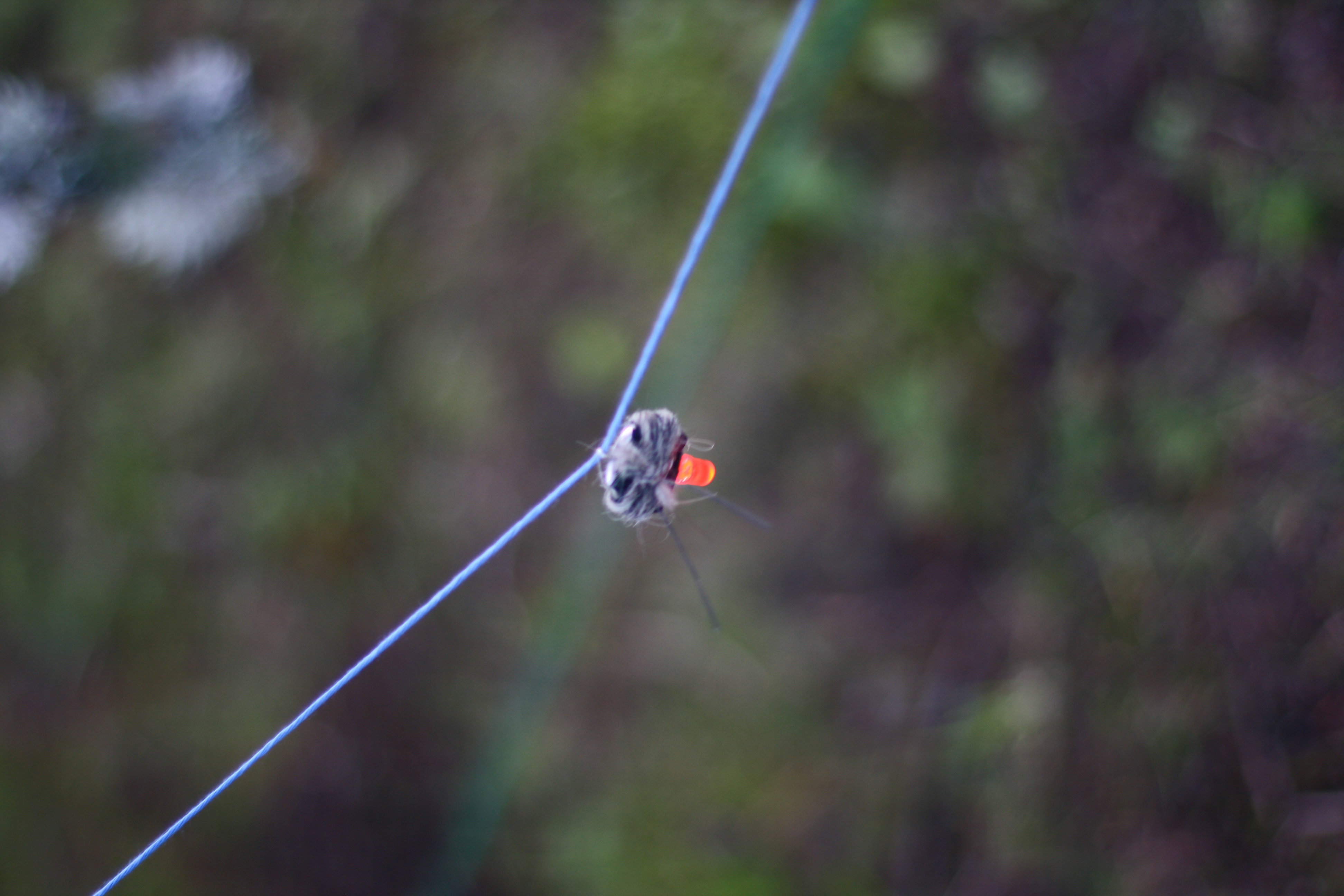